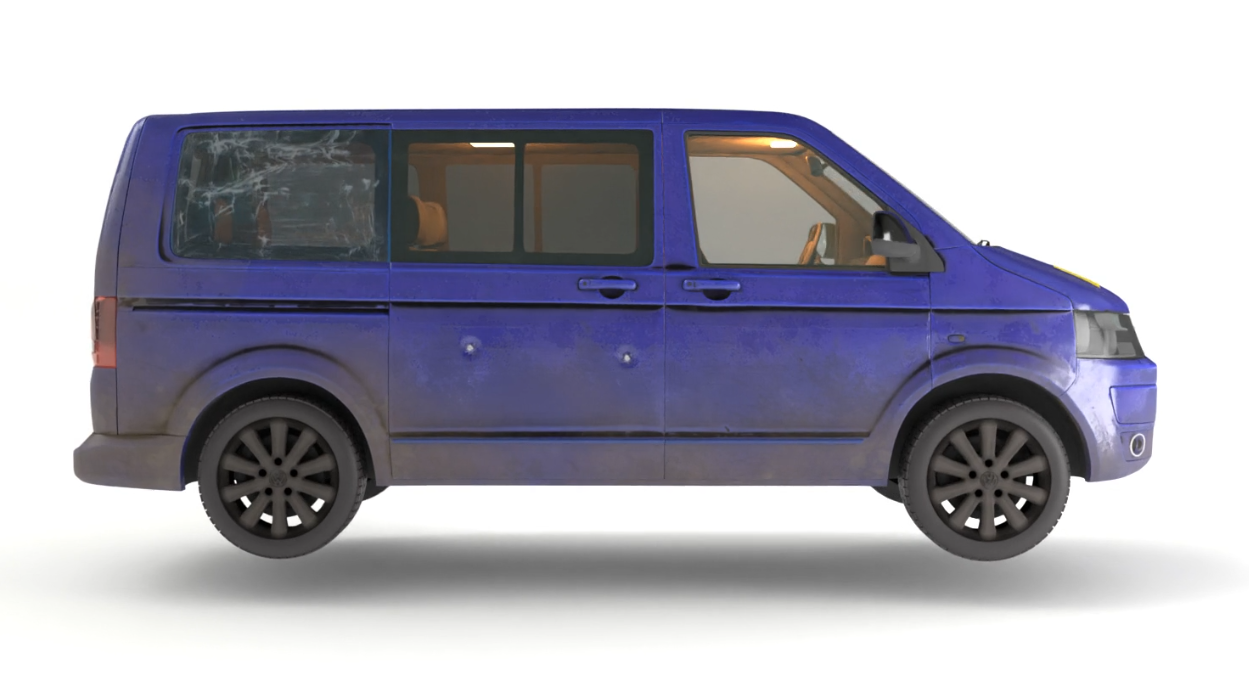 The Van, now a sculpture L’Objet Petit a” being auctioned was one of the first 13 van acquired by Operation PinkBus March 11th 2022, that served in Ukraine during the evacuations in Donetsk region. Over 600 women and children were brought to safety in this van. Natacha Merritt exchanged the van for 2 more vans that were added to the PinkBus fleet. The Van, now back in France will be on auction to the highest bidder, starting Saturday June 4th 2022, with each bid we redistribute more vans. Let’s make the “Object petit a”- emblem of hope and rescue, the most expensive van ever auctioned.


This sculpture is a testament that modern art can use its power to hack society for good. It is a relic by heroes with power to puncture the membrane between us and them; an artifact of remembrance it represents all who were saved and all who were not. It will not allow us to forget that art can do grand things. This little minibus and the fleet that grew out of this auction will be the artifact that never forgets what a guerilla organization patched together by an international group of volunteers did effectively with so little.


The sculpture is a product of collaboration across the chasm of the Other. It stands tall for self ownership and control of representation, a true commentary on content capitalism and philanthropy. Natacha Merritt hacked modern social and economic structures to create not just an art piece with deep reverbrance of meaning, but one that extends into the real. As a Ukrainian object, the sculpture, all the proceeds of the auction, every bit of the preserved and capture affect, everything is theirs for immediate needs and for reconstruction and new beginnings.


L’Objet Petit A is Natacha Merritt’s answer to art’s contemporary predicament. It is a first proactive critique of content capitalism, because besides a robust commentary of war content economies, Merritt offers a wake-up call to exploit the system for good. 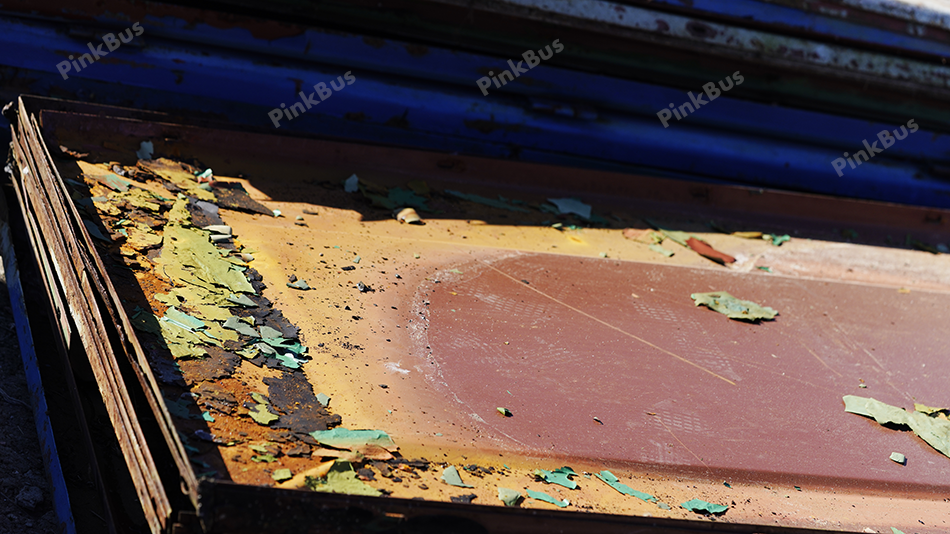 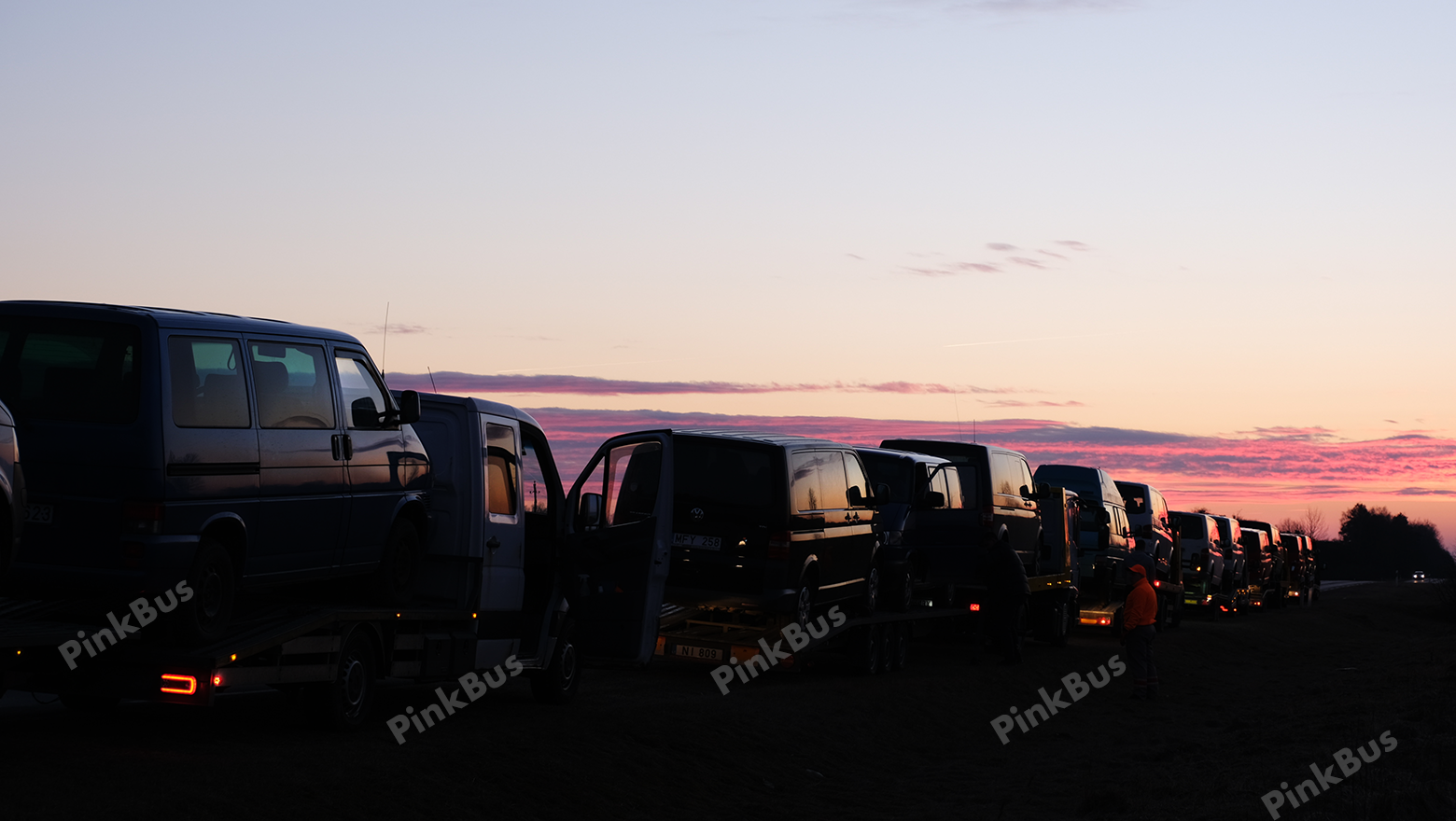 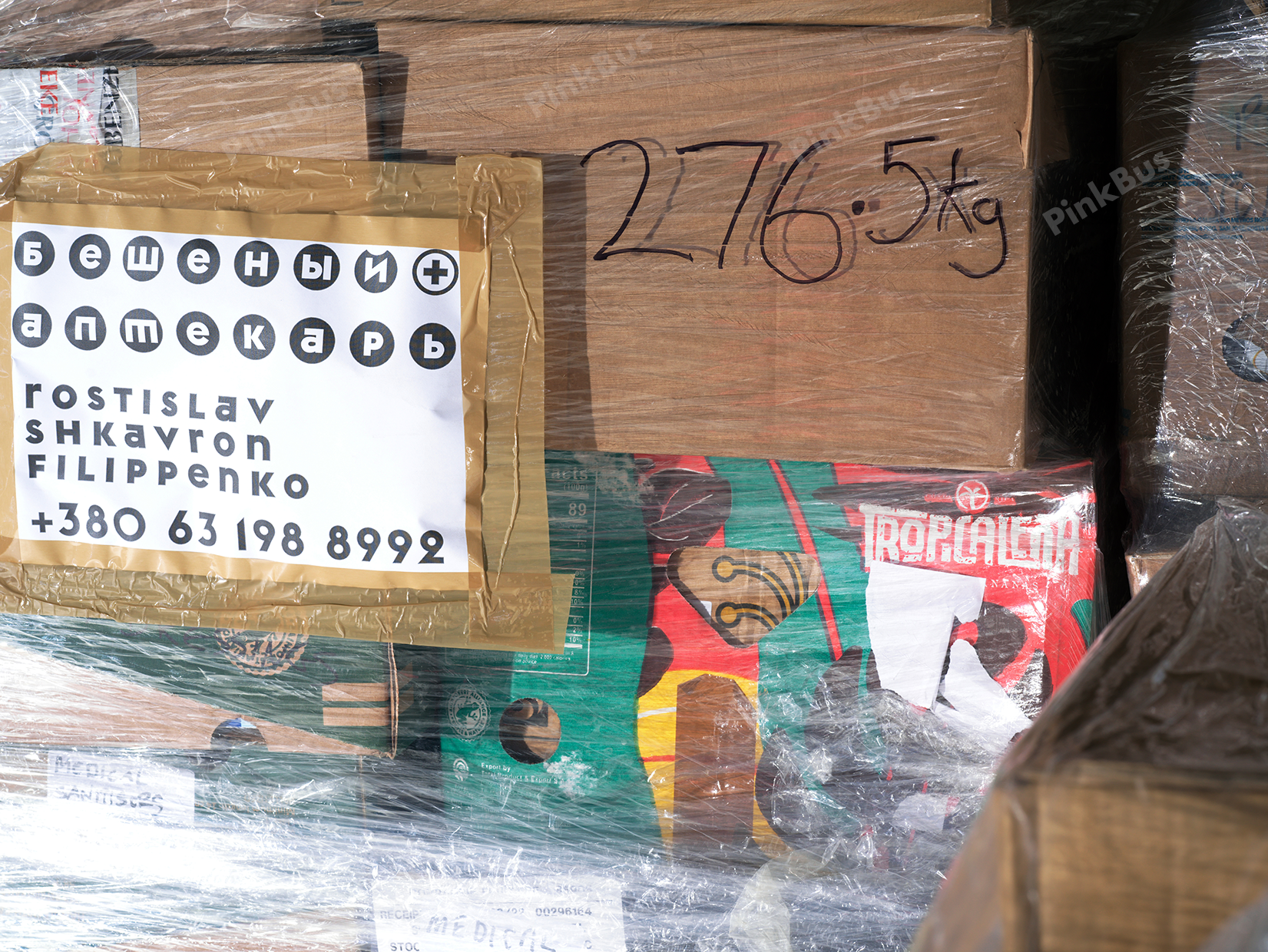 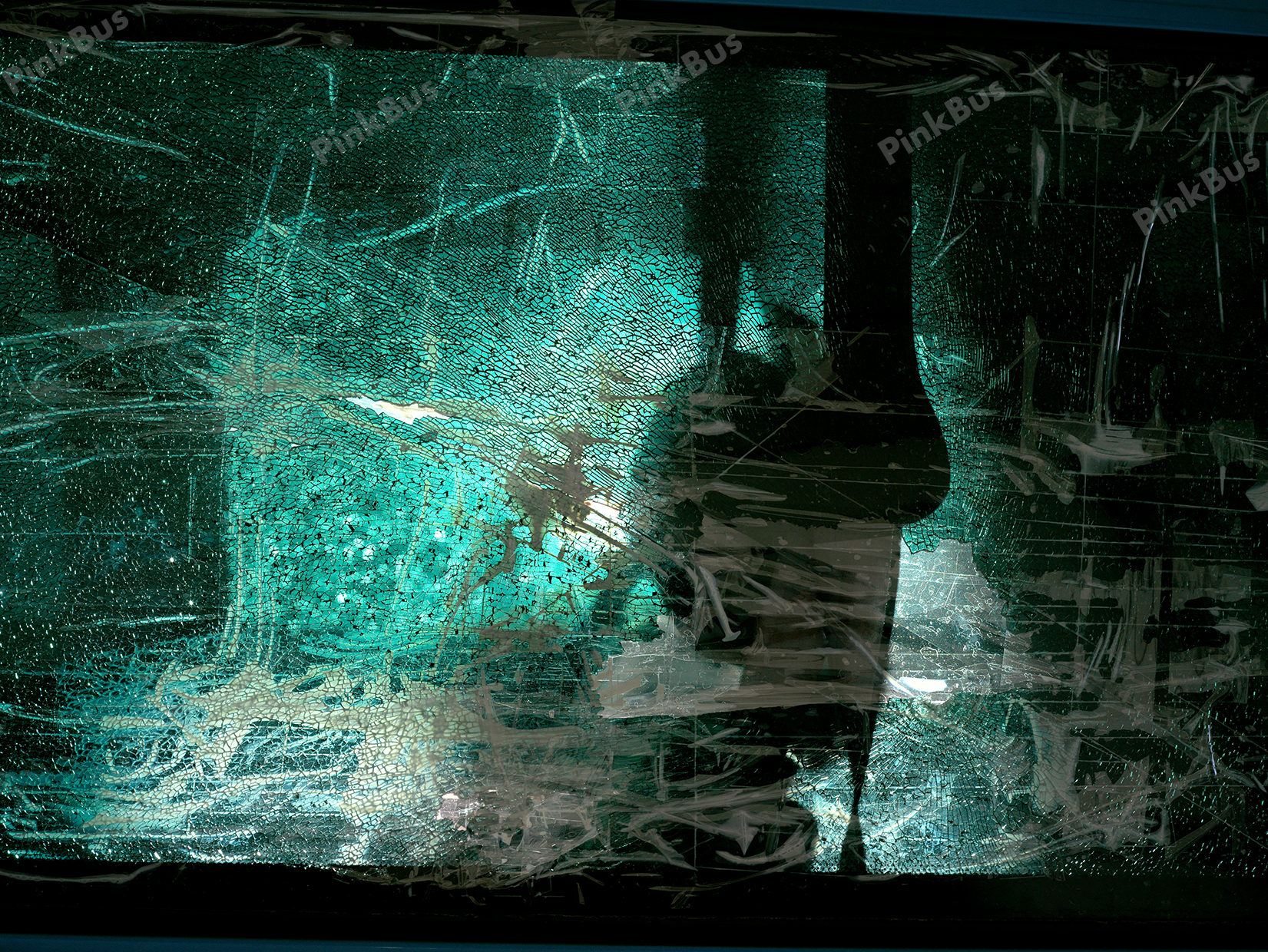 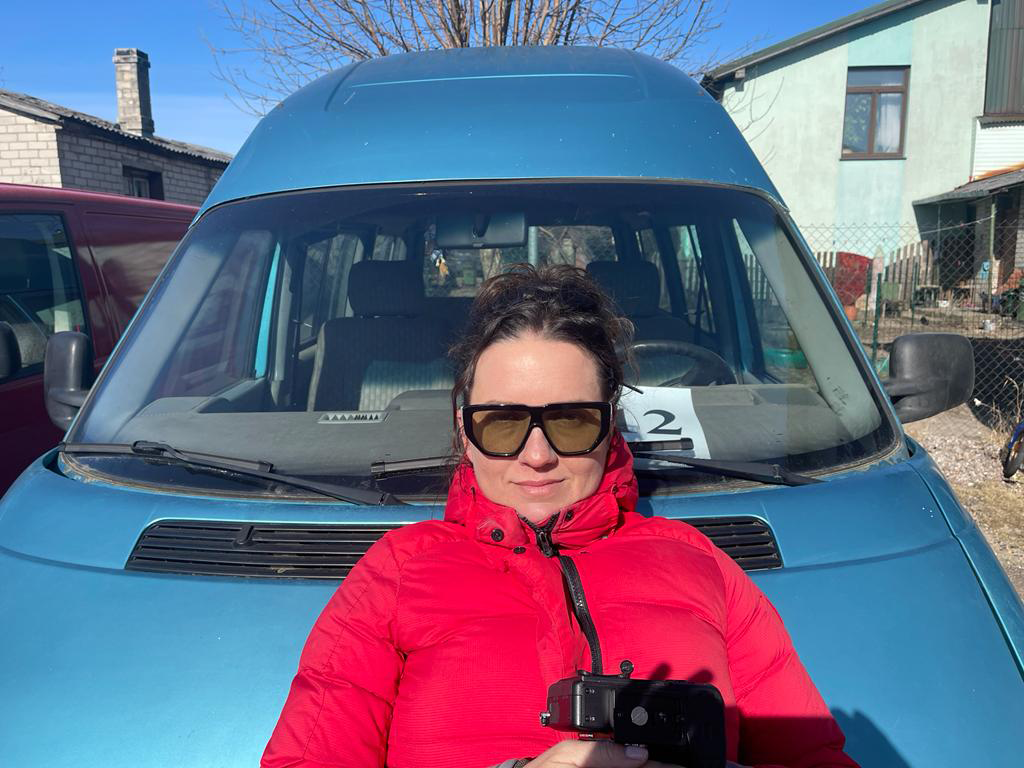 In the beginning, the work was auto-referential; it was introspectively interrogative and hyper-local as a product of adolescent subjectivity. Born in San Francisco, raised between the Bay and Paris, she first came to the scene with her Digital Diaries. A De Beaviour-like scientist of desire, she took up the erotic, in human bodies, entangled in various productive systems and expressive scripts. Charting the life of human behavior at the intersections of aesthetics, technology, and nature,she consistently discomforts and questions existing means of visual art that ripple between performance and documentary. Intentionally and inadvertently she captures the ephemeral, the deeply familiar with all its alien crevices, situating universal themes of desire, pleasure, and the shapely systems within which they flow.
The piece leaves questions open, as I have. The art embraces the effect it has of causing moral insecurity. It’s the opposite of a cuddle blanket, a romantic comedy, or even an opinion piece. It doesn’t encumber itself with pacifying. It is unsympathetic to its audience–if feelings are hurt, if it’s triggering, if it bruises or traumatizes…It comes with no ratings. It will never have a warning sign in front of it. It doesn’t hide from the most hideous possible interpretation. And in doing so, it helps the surrounding echo be silent. A welcome reverb of no comment.
Her present work embodies a mastery of intentionality cultivated over a lifetime immersed in the deep questions tying aesthetics to humanity. In the early days of the invasion of Ukraine, below the exotic surface of the humanitarian tragedy, Merritt encountered visible sites of human lives spilling over their imposed identity as victims of history. Through an opening of generosity, she would embark on a journey where she had the front-seat view of the chain of humanity that made evacuation and rescue possible. In this context of translocal solidarity, her intention would serve to shape a performative frame around the real, resulting in a new deeply interwoven collection of stills, videos, and a grandiose sculpture, acting as a multinodal, multidimensional prism, collectively shouting and whispering secrets of what makes us alive. At this juncture in late capitalism with simulations and gaslighting run amok, Merritt emerges right in time with a gift of a monolith to ground our transition to the new, the one we need but could not have anticipated.
Article in Ukrainian