This is the story of the most valuable VW minivan in all of history.

March 1999. A 1999 T5 VW Caravelle van was bought by a family in Sweden for $30,990. We can speculate that they used her to enjoy the freedom of van camping and exploring the great outdoors since she accrued quite a bit of kilometers, but was kept by the same owners for 10 years.

2009 - 2013. The van changes several hands in Sweden, enjoying new encounters across the country In 2020 She is examined for emissions in Vilnius, Lithuania. By now she had been driven 300,000 km. 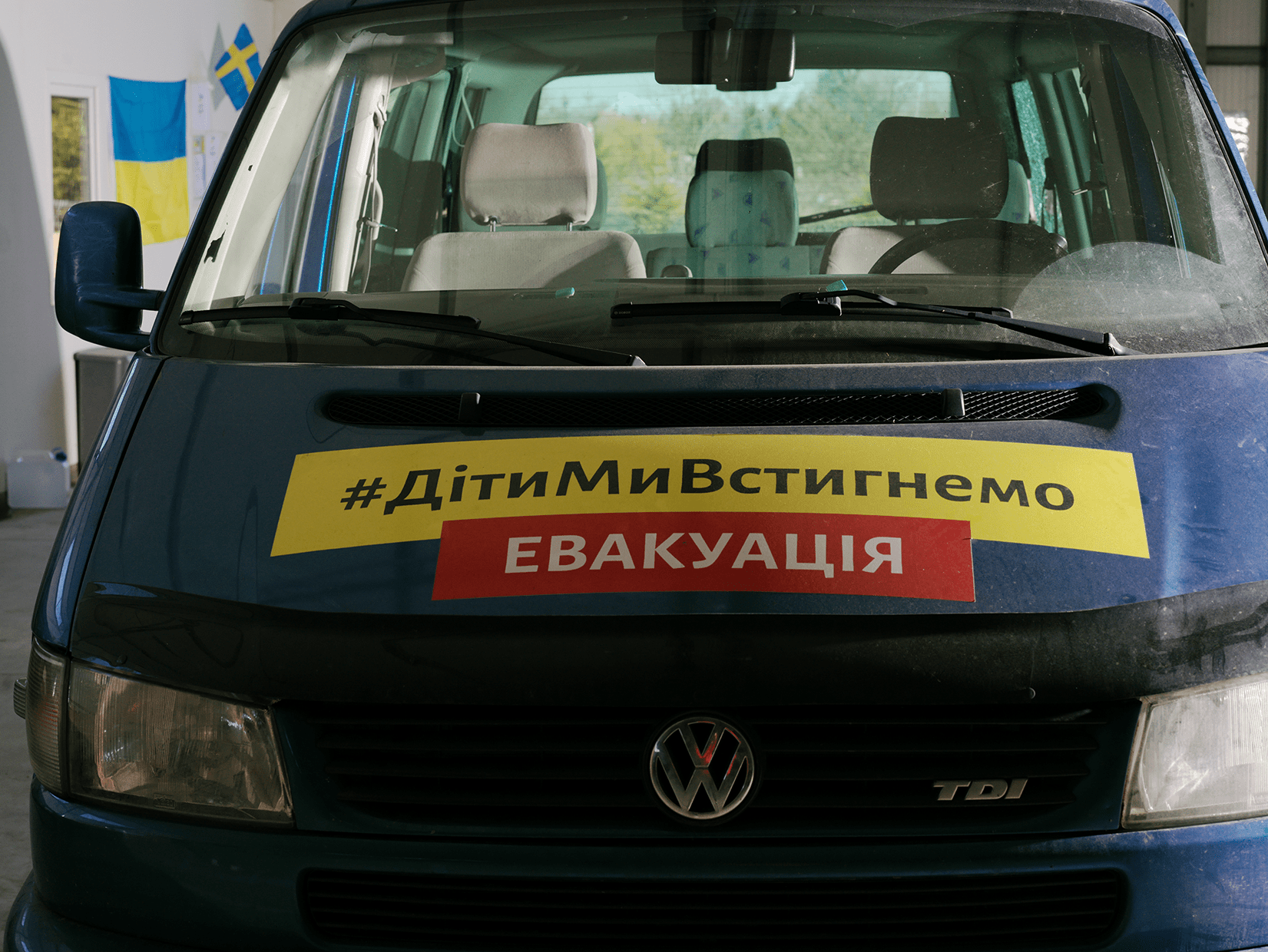 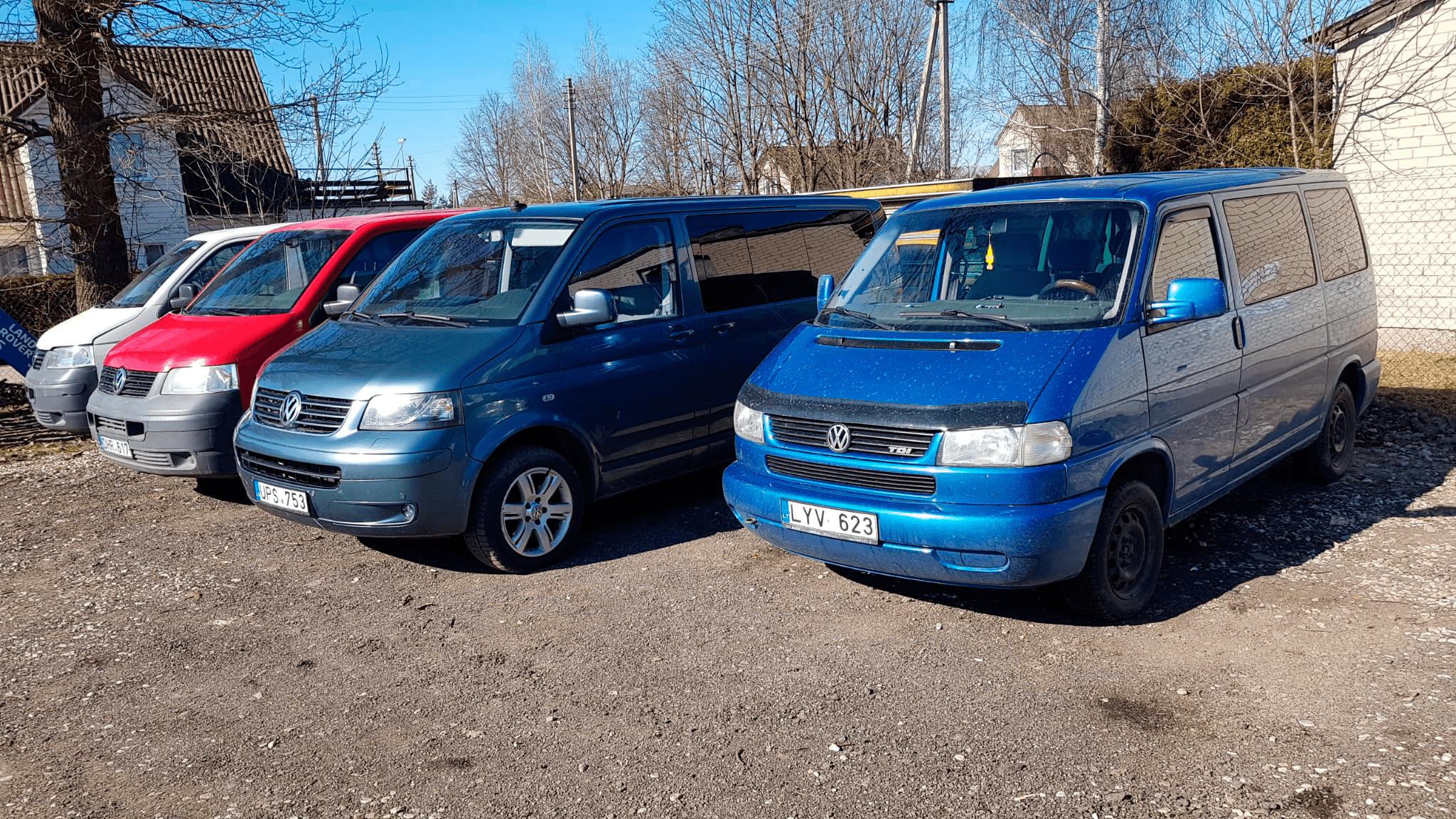 Part 3: a van transformed into a war hero

March 10th 2020. Operation PinkBus acquired her for 4500 Euros. Her ownership is transferred to Adnan, and Natacha brings her along with 13 others to Lublin where she is given to the Ukrainians for evacuations. 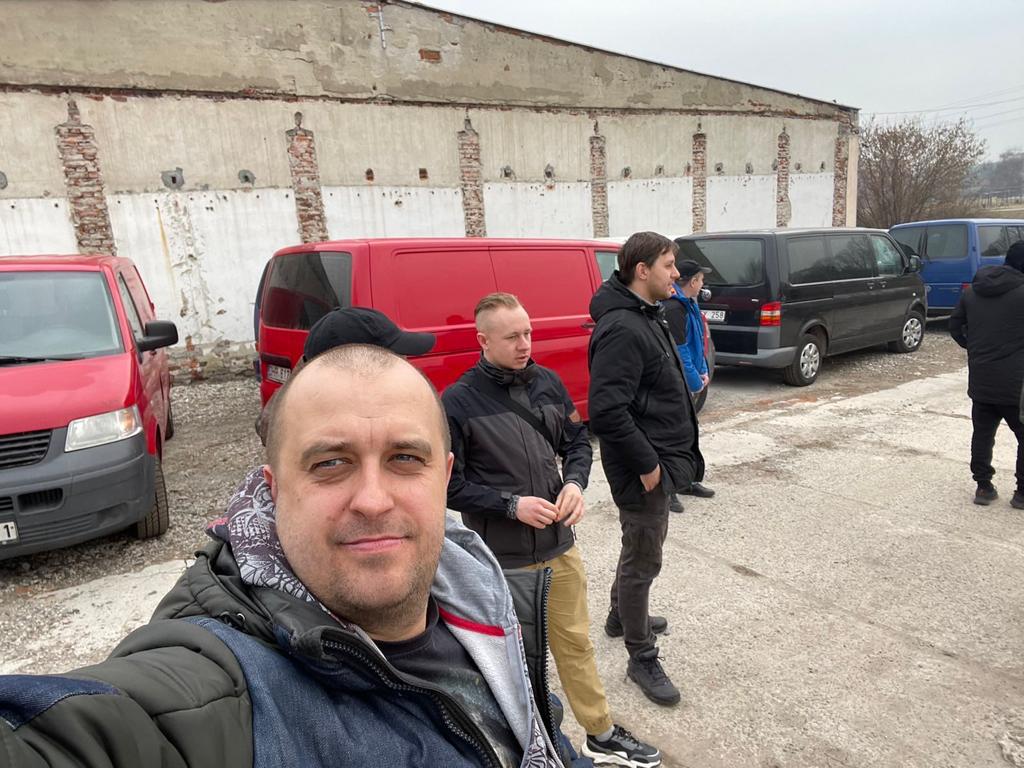 The rest of March. The van performs evacuations throughout Ukraine, including Donetsk. Her expected value was thought to drop to zero, and be sold as parts… but she made it. 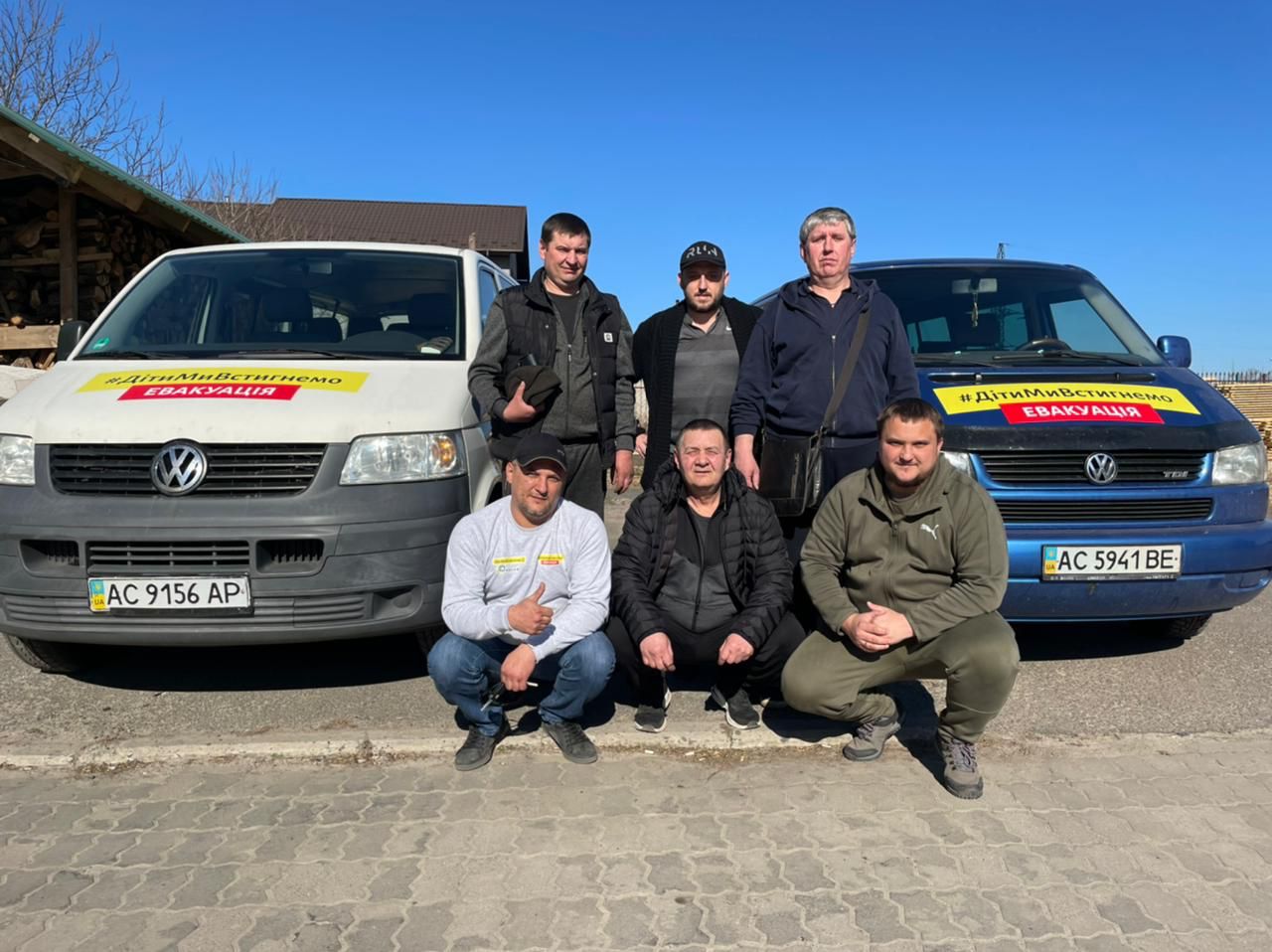 March 24th. Natacha gets a great idea, and the van is quickly bartered and agreed to be exchanged for 2 other vans, in practice repurchased by Operation PinkBus for 13,200 Euros. 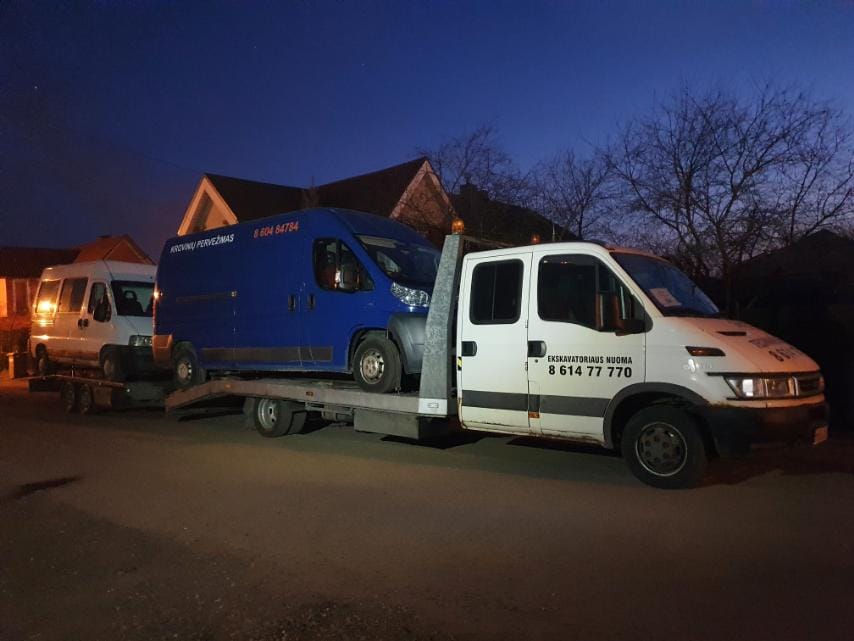 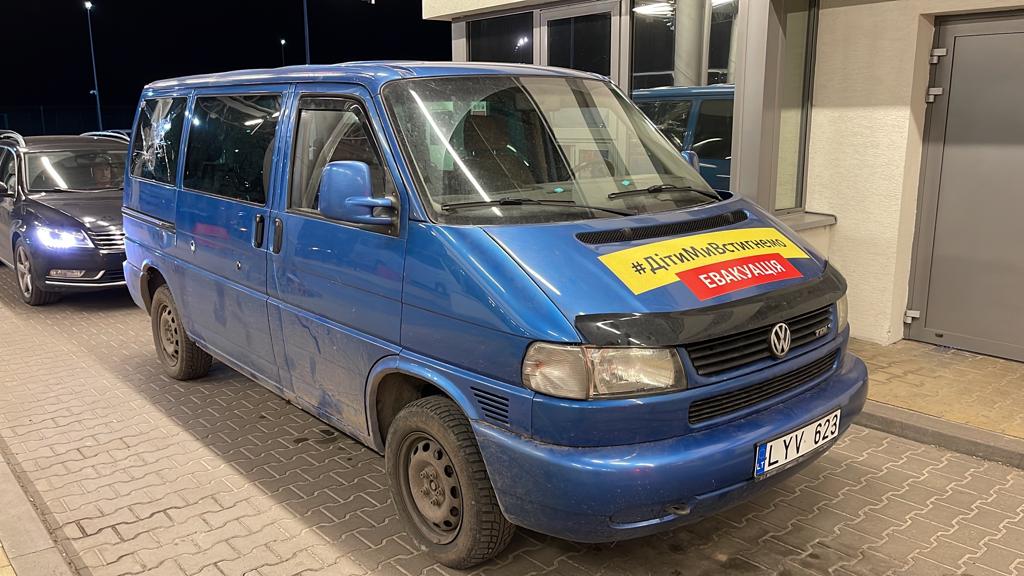 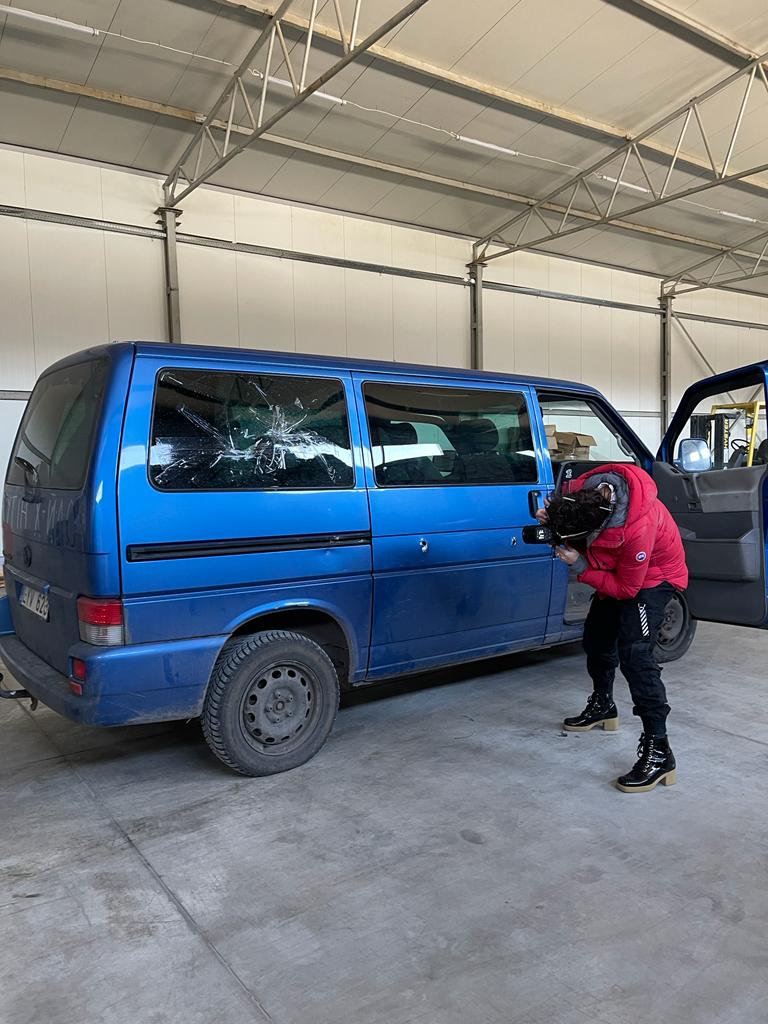 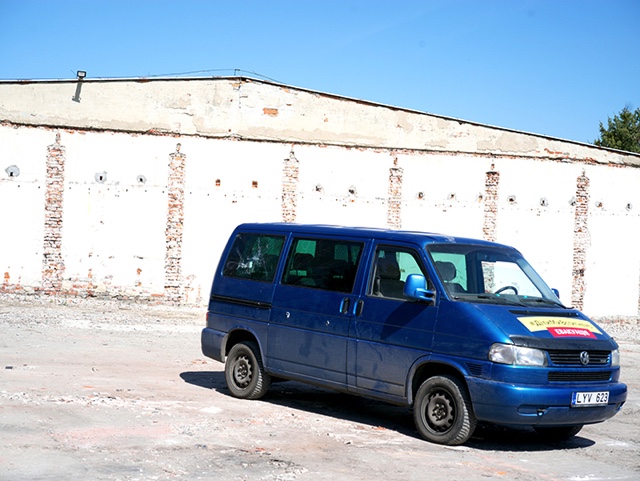 April 25th. The van arrives in Montpellier, France for her transformation. 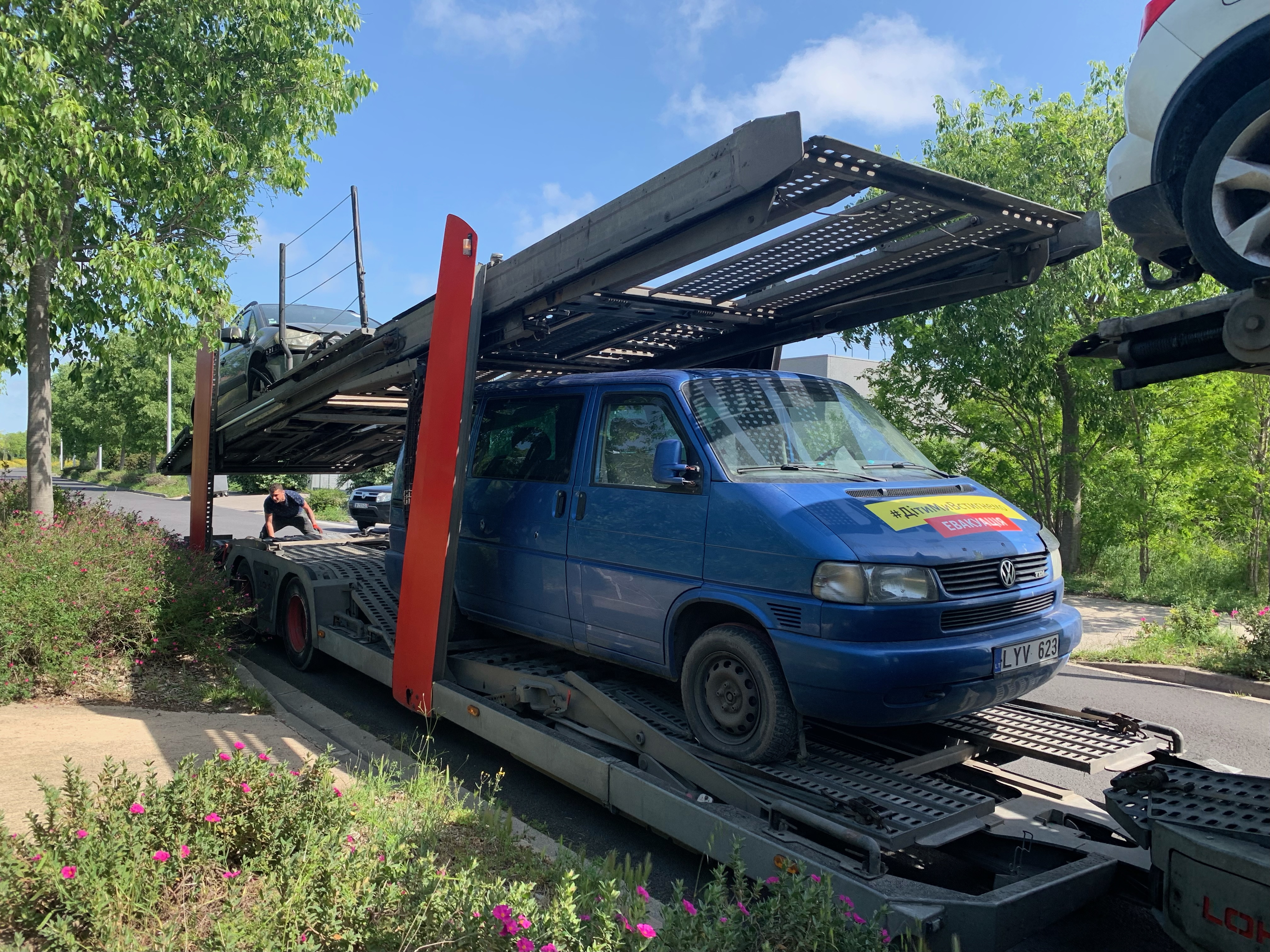 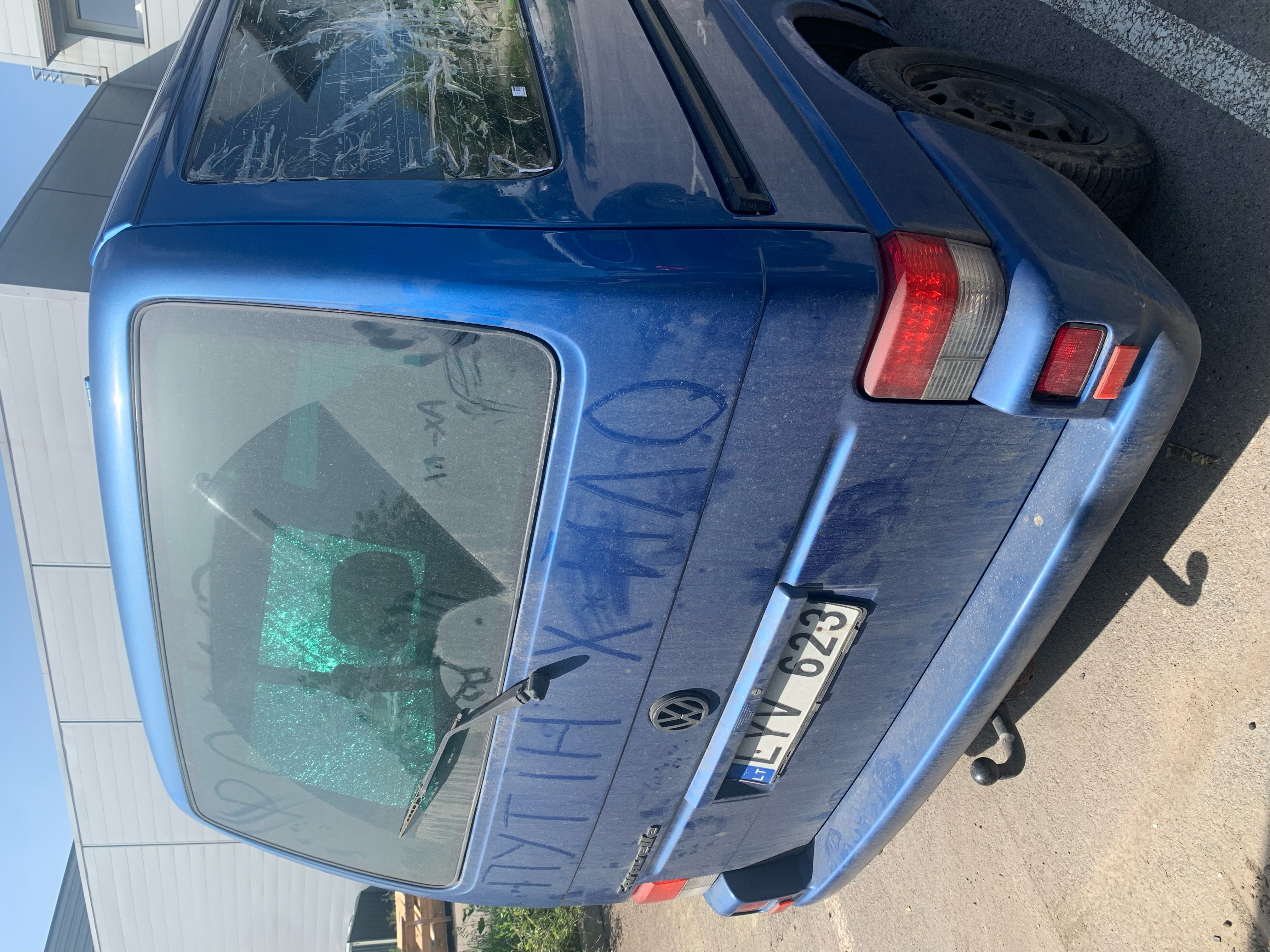 May 1st. She begins her transformation 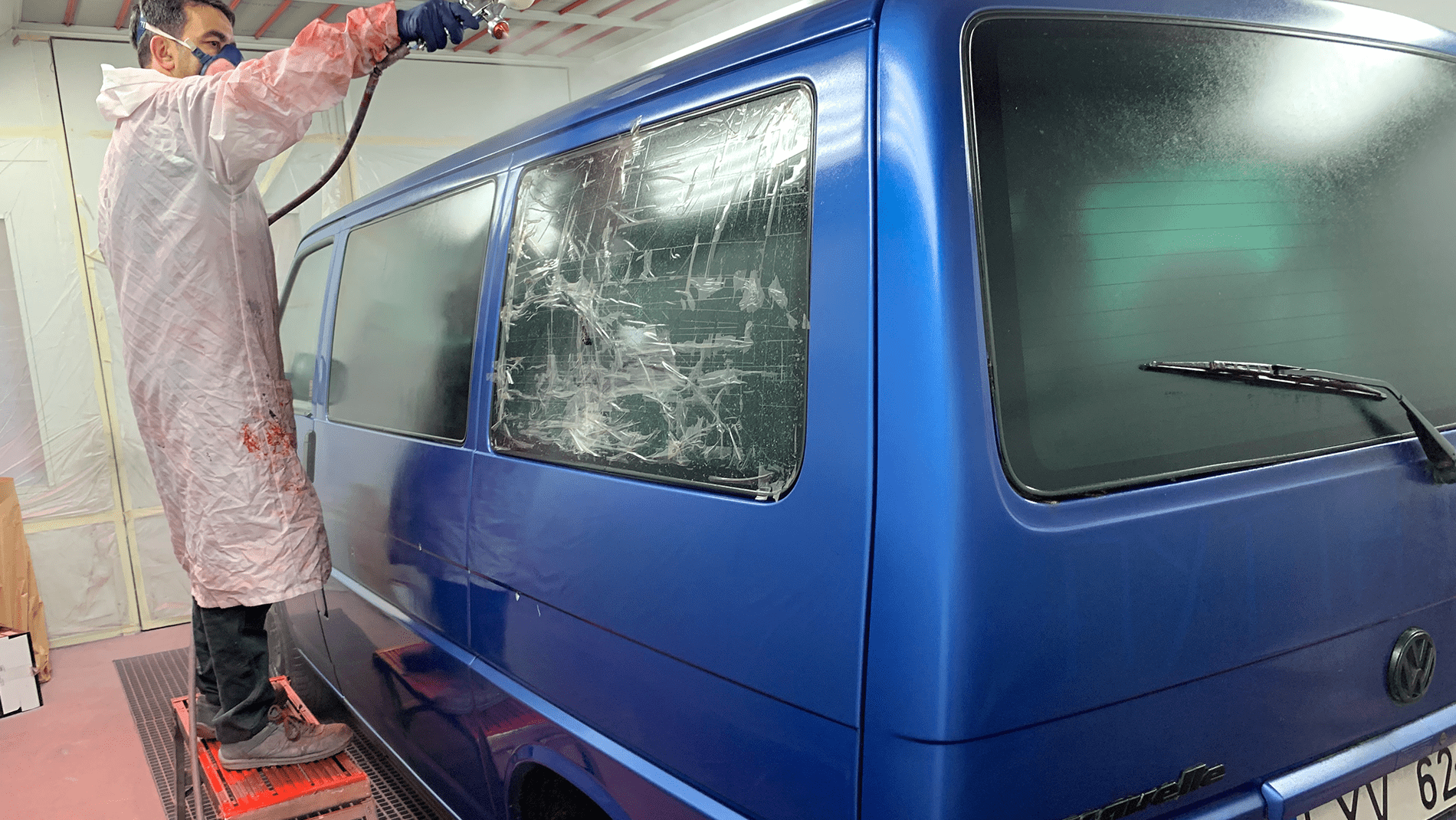 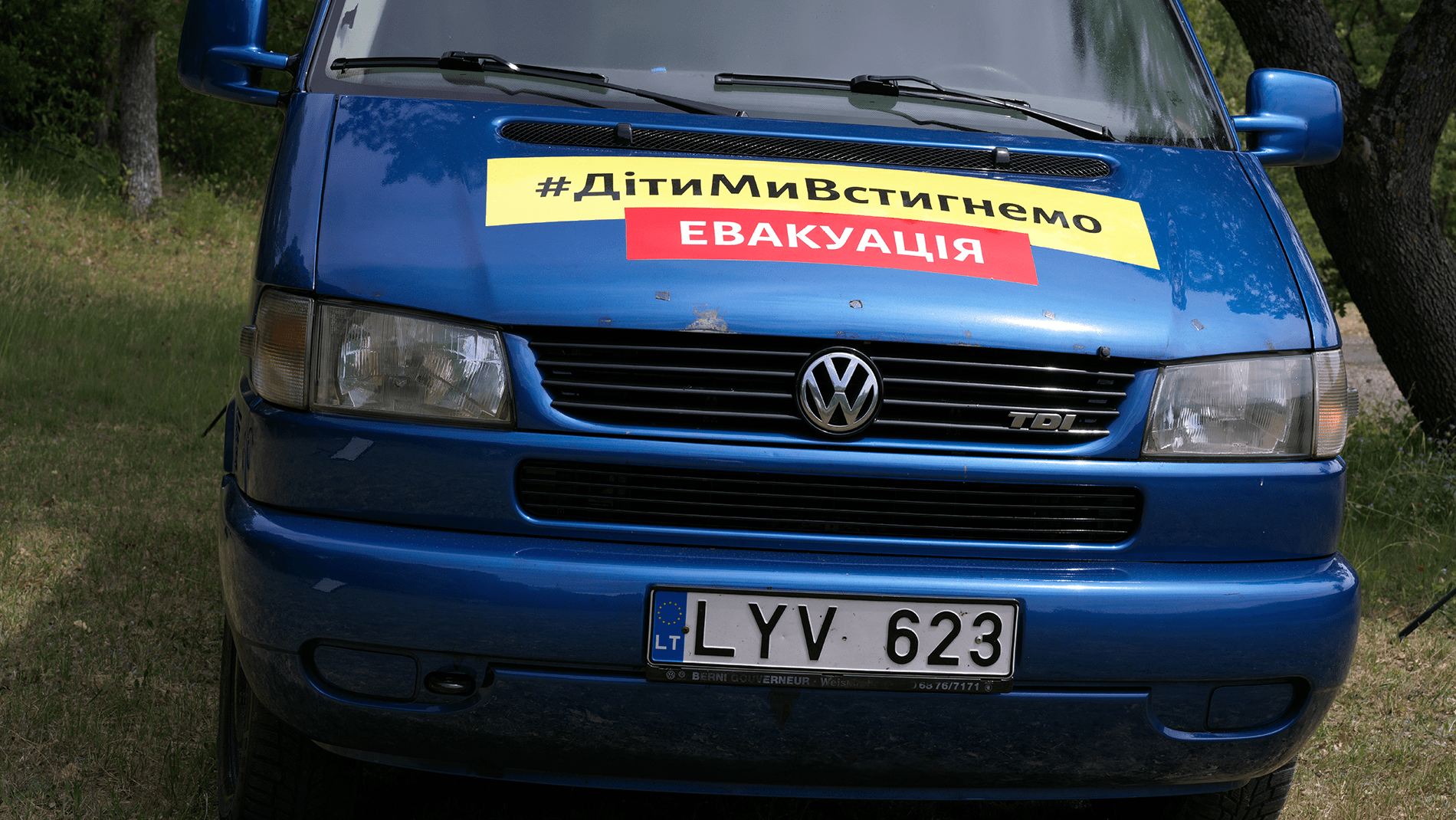 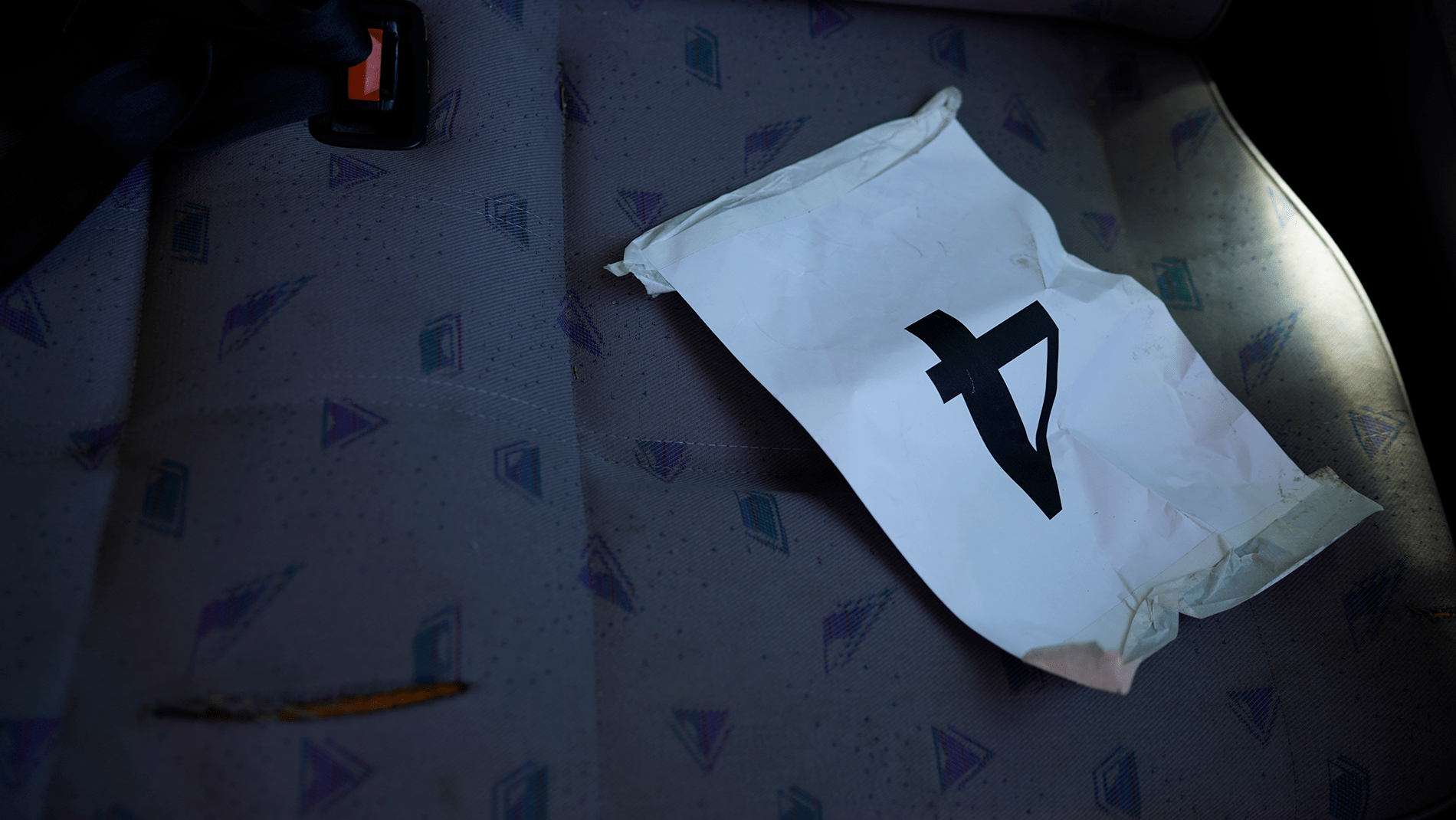 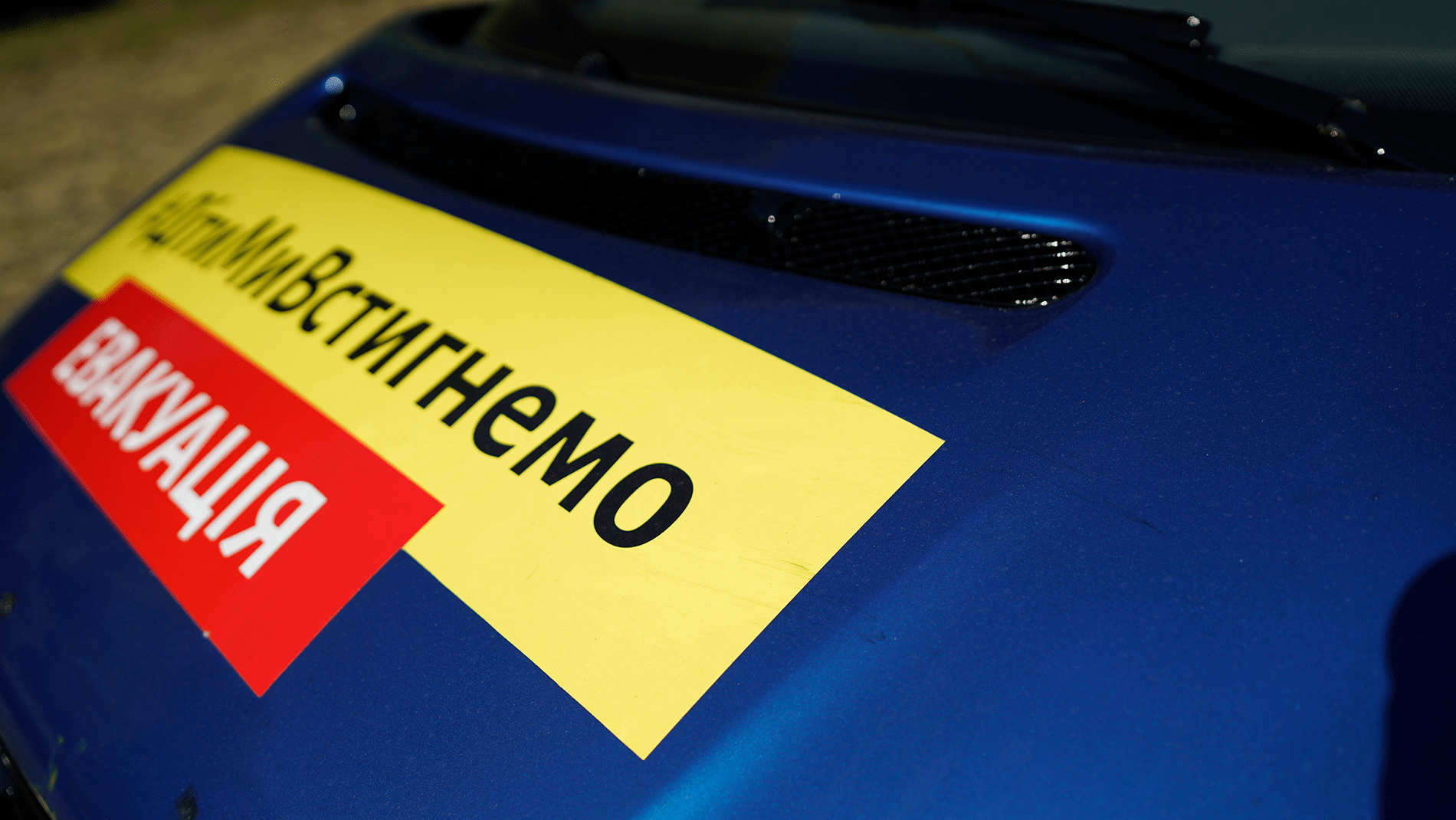 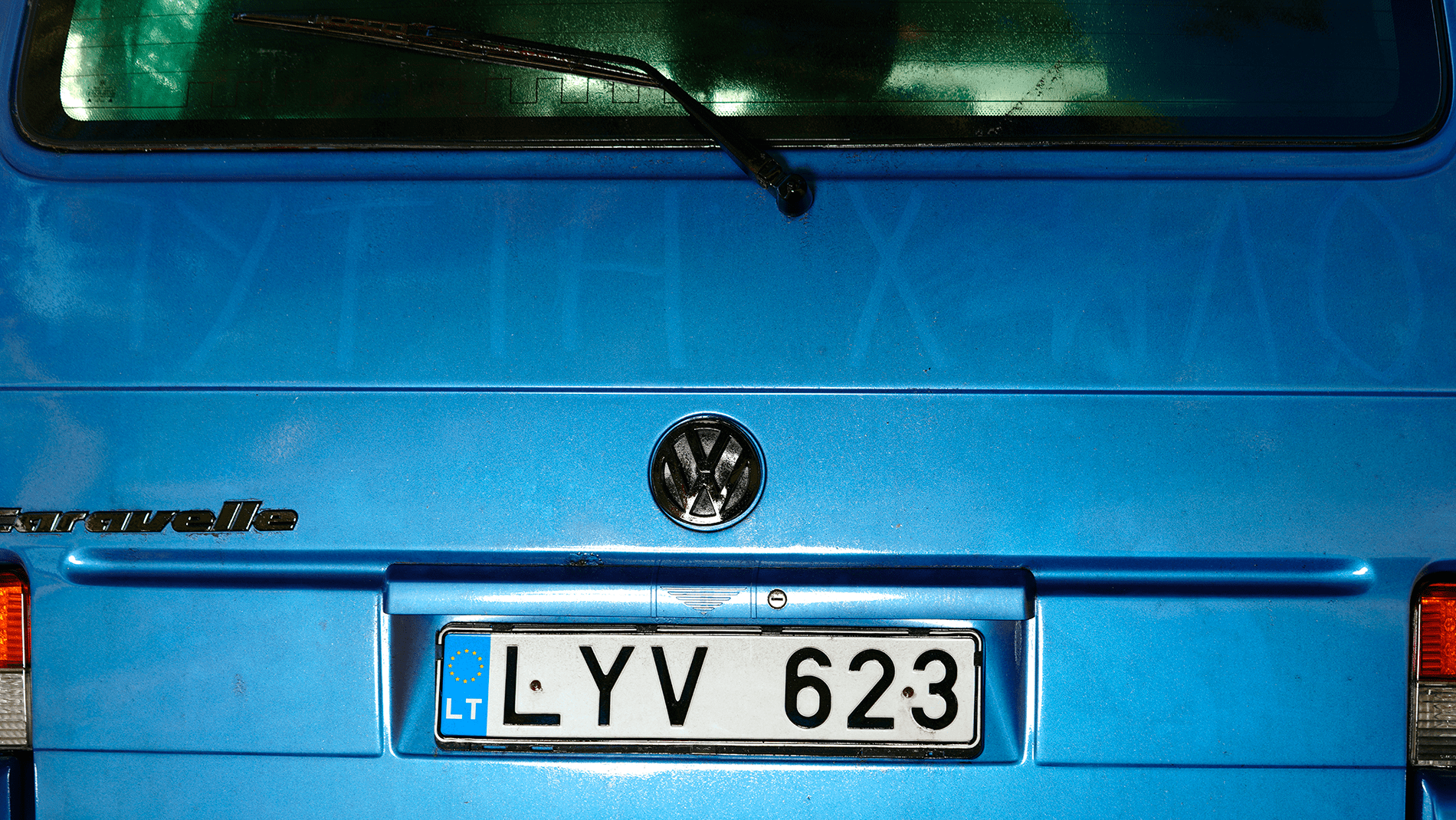 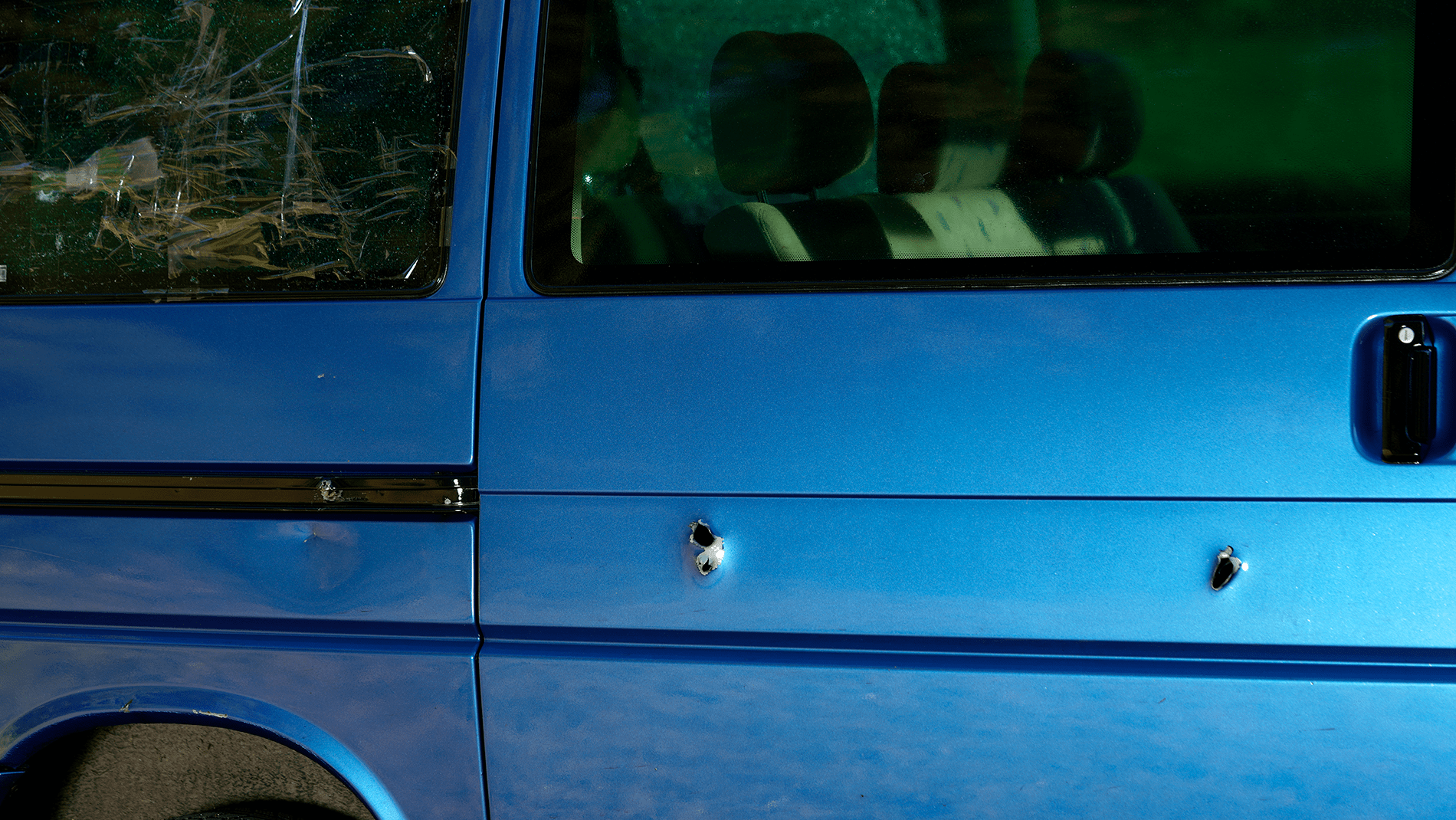 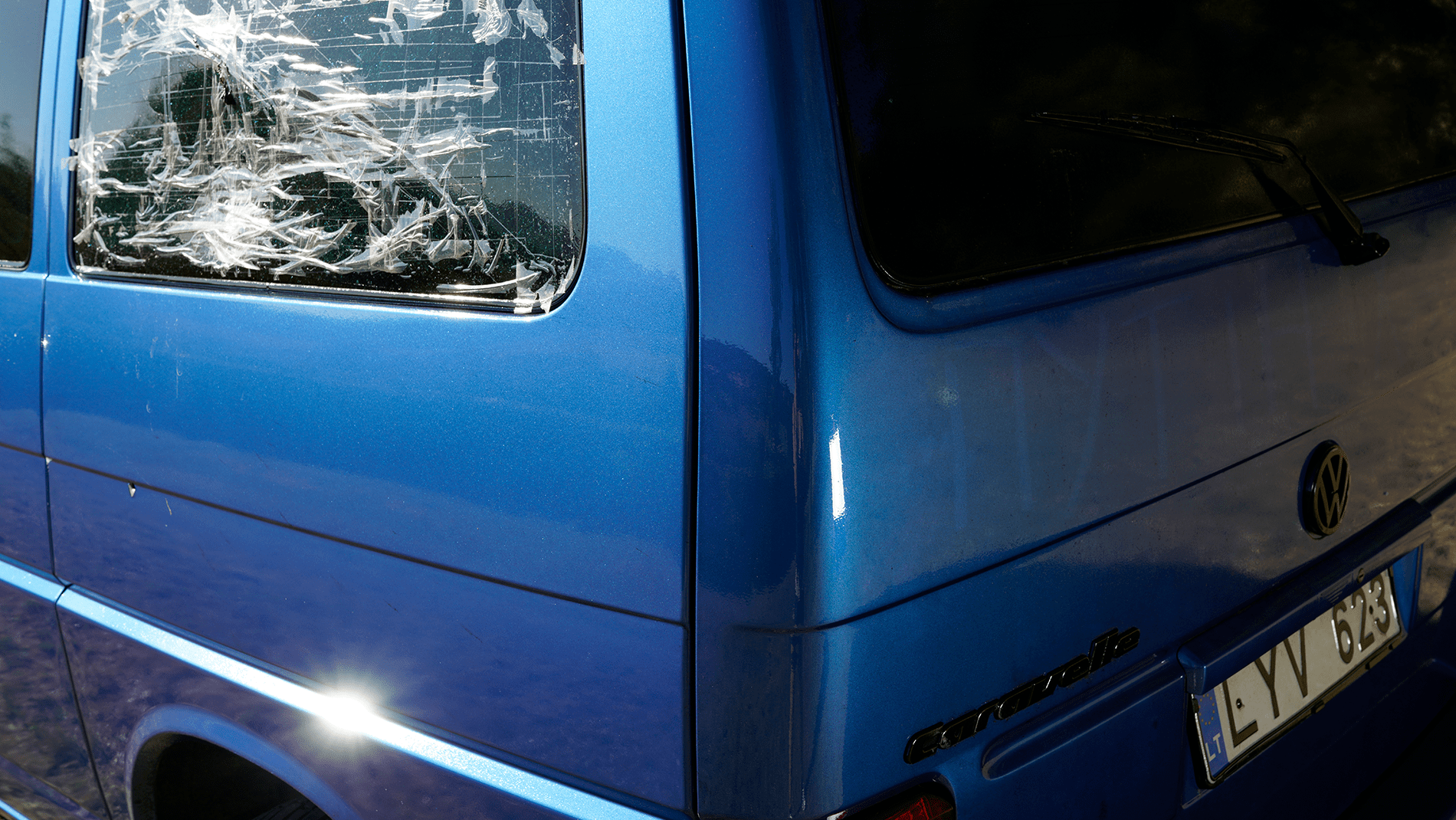 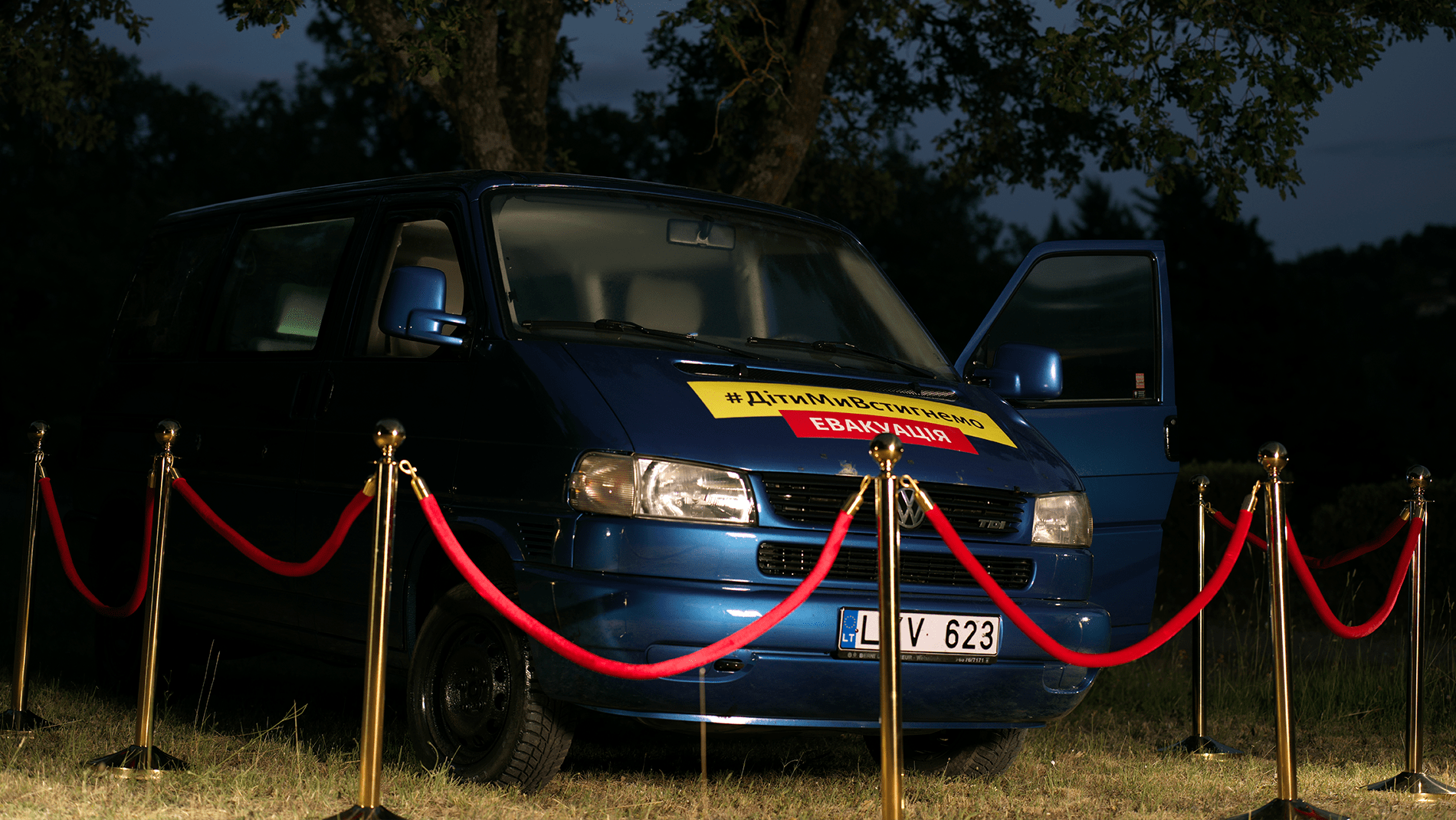 All the proceeds of the auction will go directly to the sourcing of vehicles, materials, and Ukrainian manpower. Our Ukrainian partners continue to need vans to transport resources, and funds for the related costs such as gasoline. Operation PinkBus is now hiring Ukrainian drivers (supporting job creation) and providing them with basic first aid training. We will be helping the Ukrainians with mobile medical relief efforts and emergency rescues as needed. In recently liberated eastern regions we will convoy large amounts of medical aid and food. We intend to fund transatlantic collection and transportation of donations of ambulances and meals. Our immediate rebuilding projects range from rebuilding urgently needed school roofs and hospital windows, and small yet critical rural river crossings. 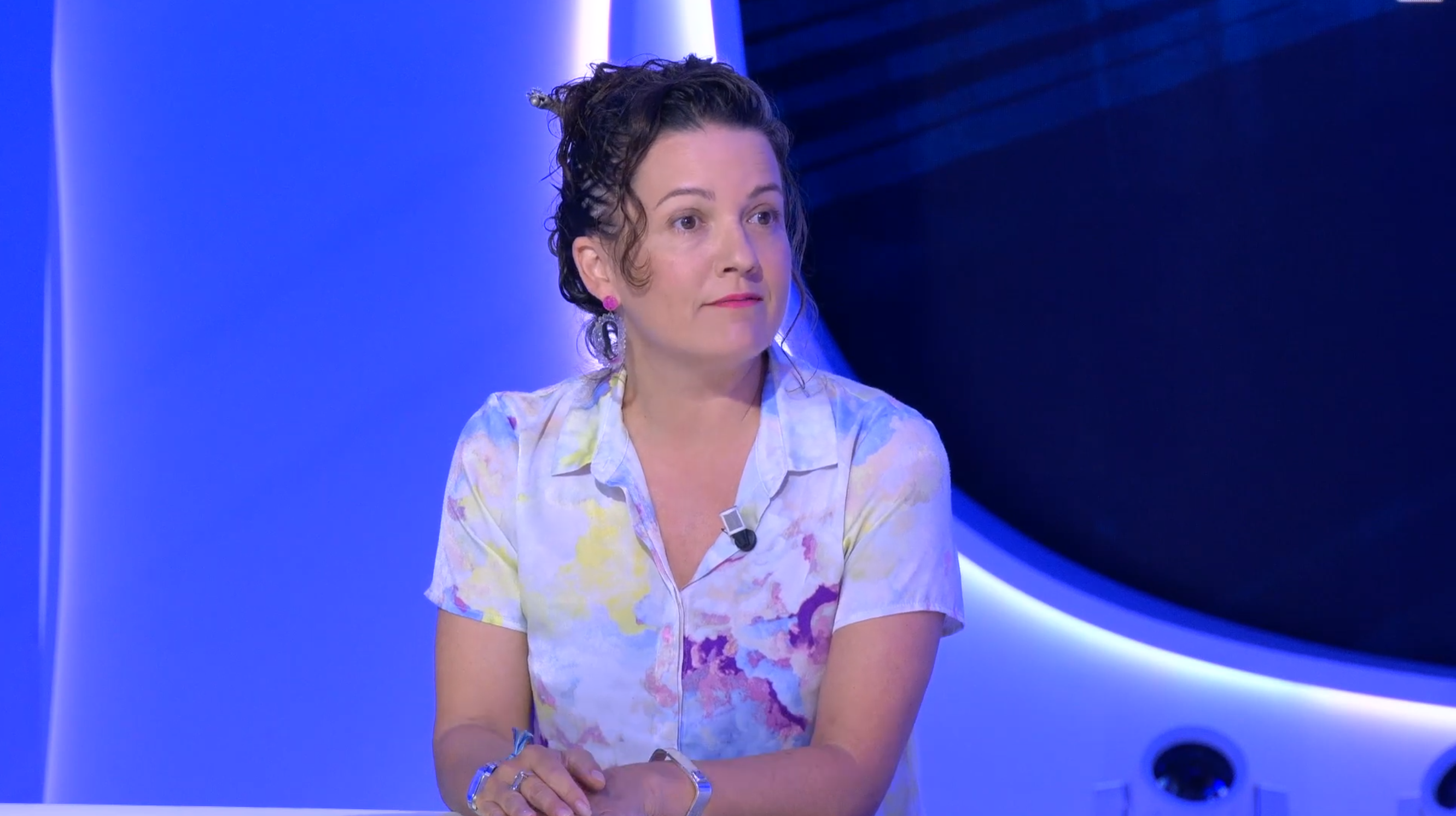 New Documentary Series by Natacha Merritt, "the Givers"
Natacha is working on a documentary series that evolves from our work on Operation PinkBus. The first in the series is a short film called "the Givers: “Where is Alice?”
More